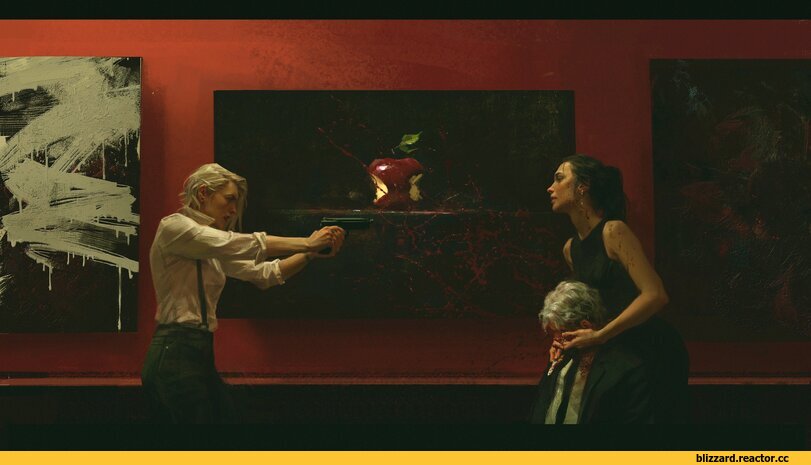 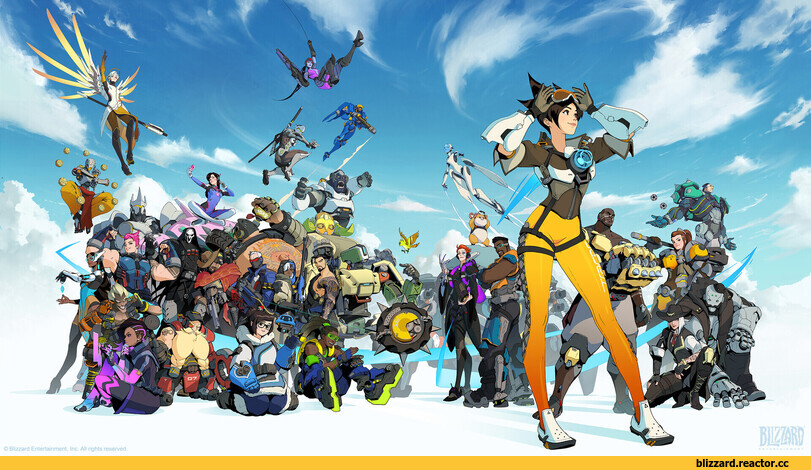 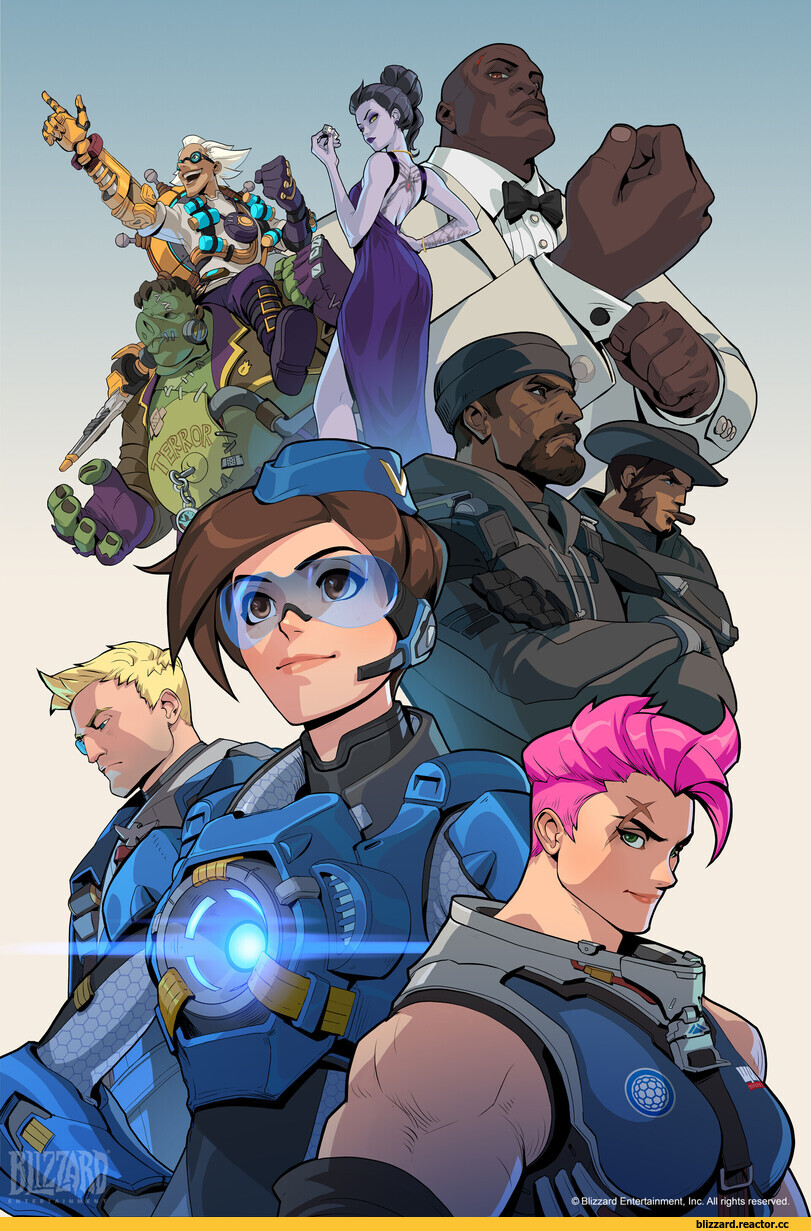 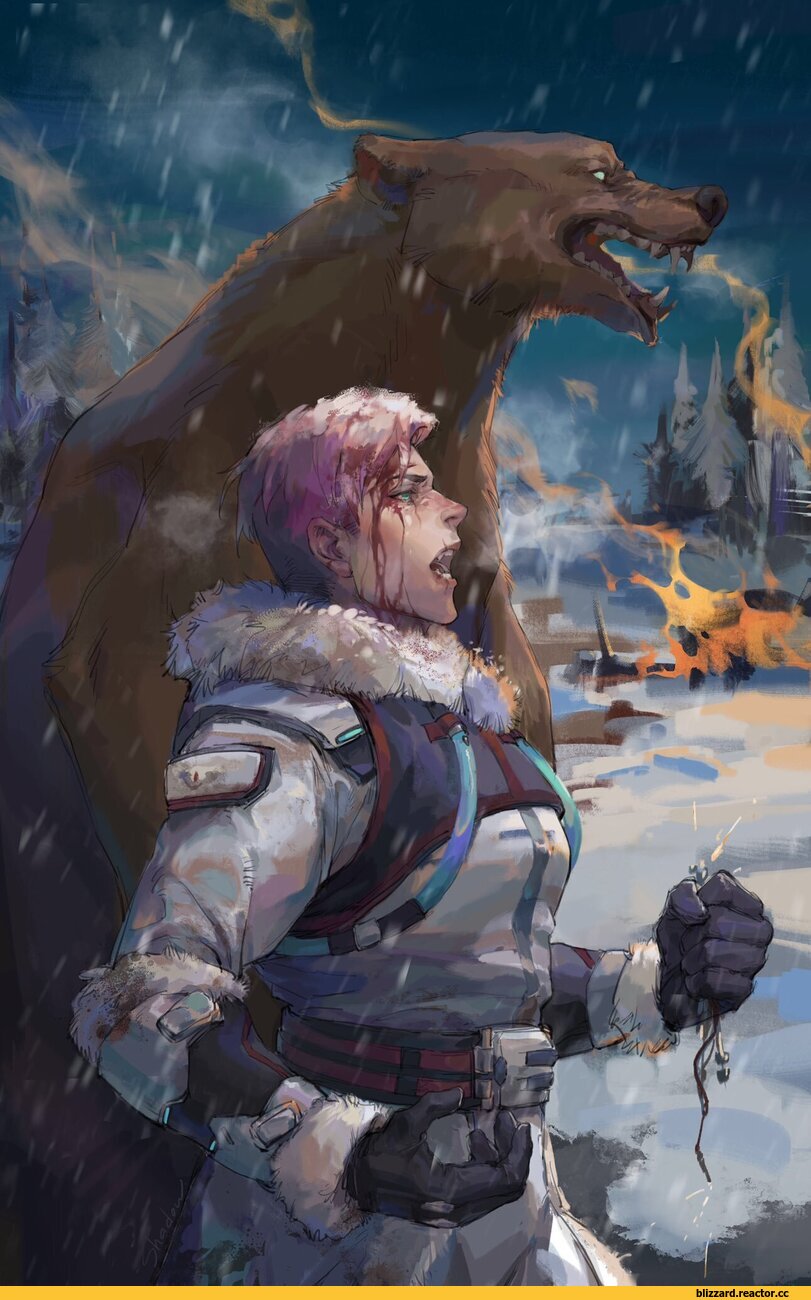 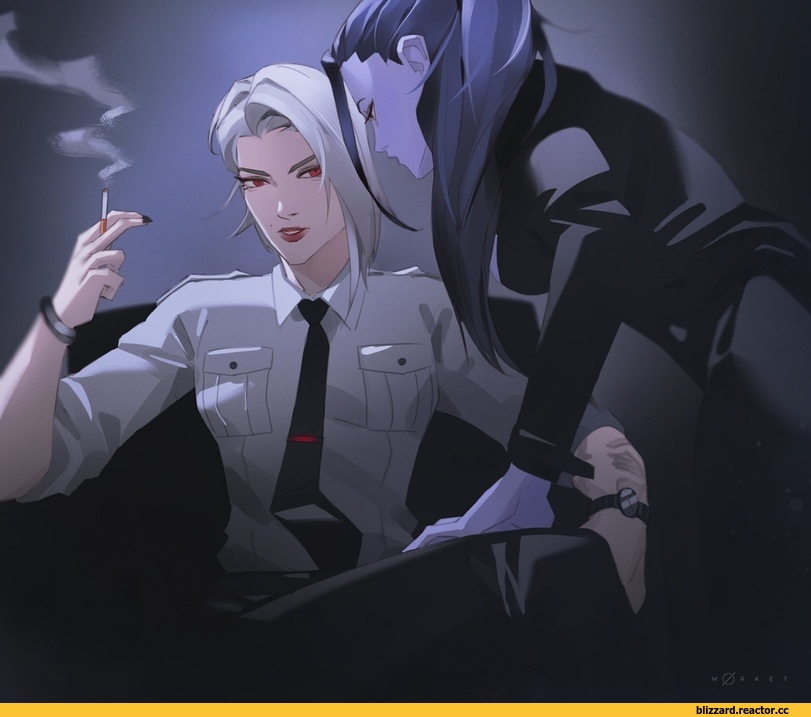 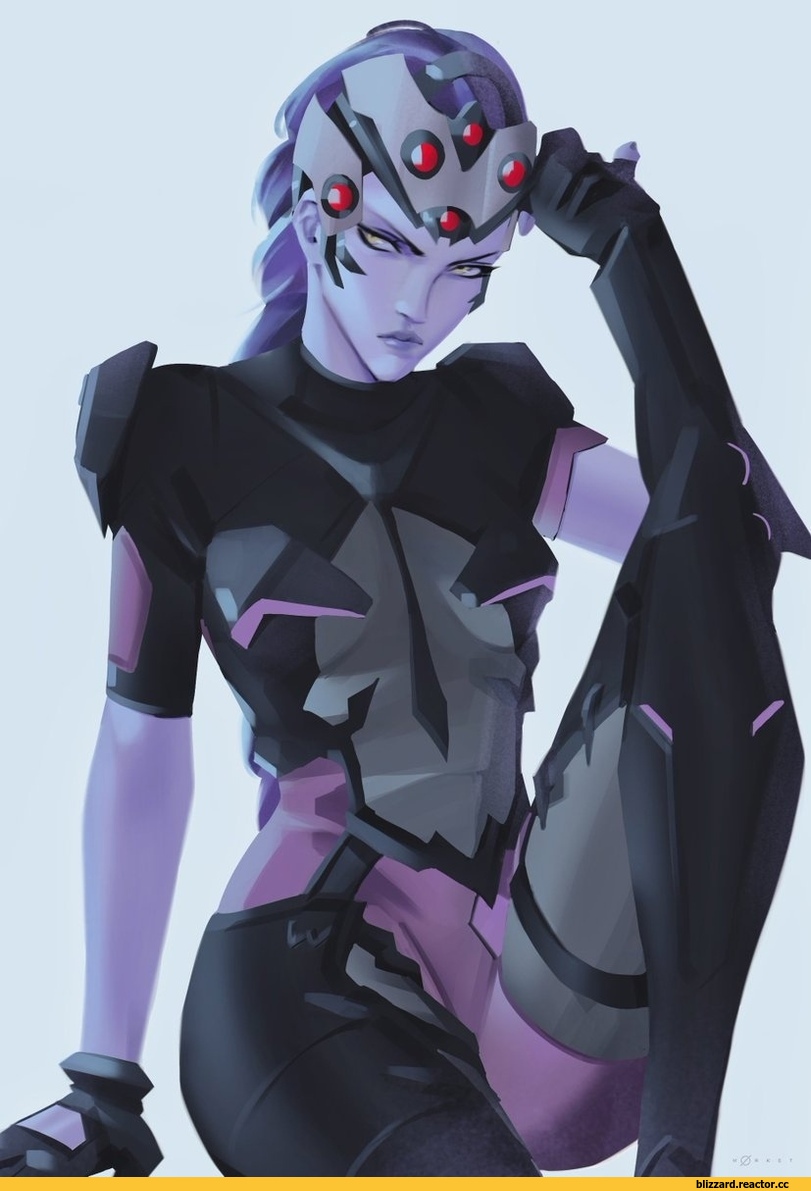 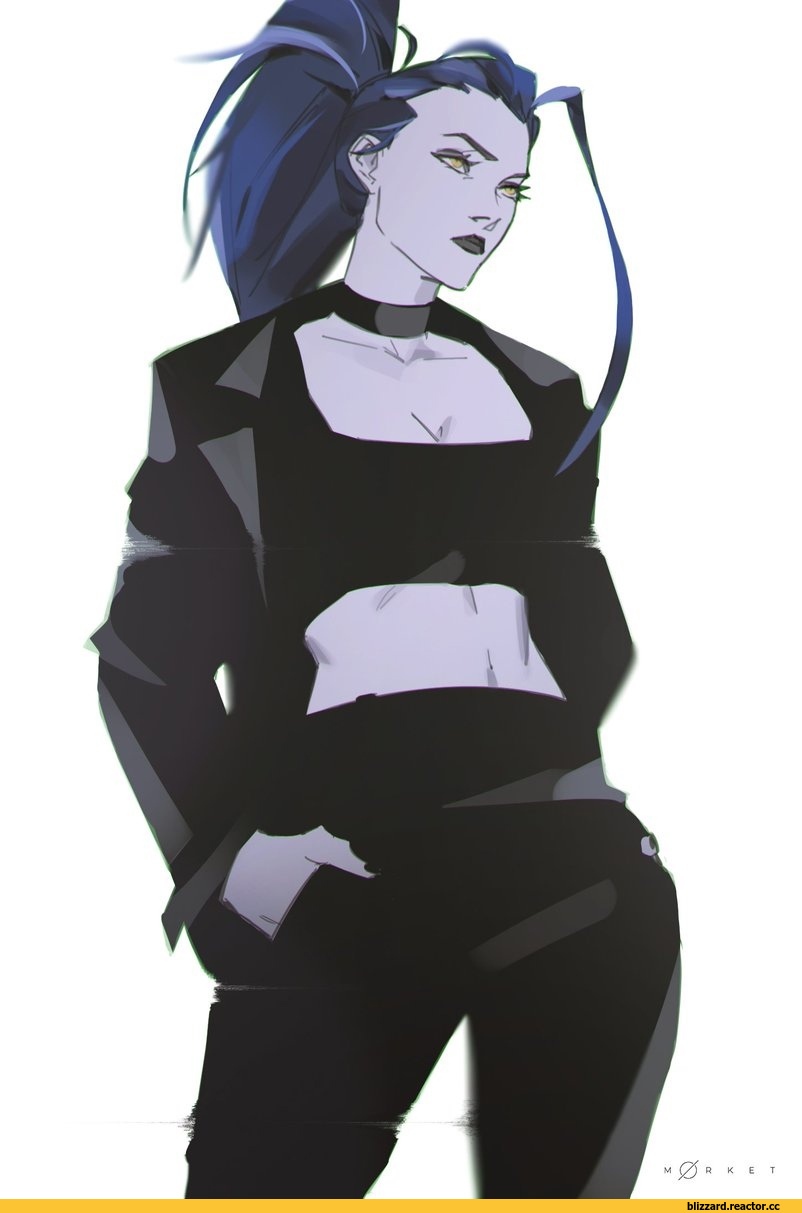 Basically my approach on creating my own Hero for Overwatch.I imagined her to be Mercy's Assistant and basically support her by dashing around, keeping enemies at stake and busy, while she is provisionally keeps Allies alive and buffing them.Main focus was to make her fast paste and a lot of fun to play.Short Backstory:She is a fromer med student and an Olympic Athlete but lost both her legs and an arm in a car accident. She wasn't able to afford the cybernetic replacements for the lost bodyparts, but because of her extraordinary skills, the military offered to pay for it in return for joining their ranks.So after getitng the new limbs and a few years of miliraty training, she was assigned to help Dr. Ziegler on her Missions. 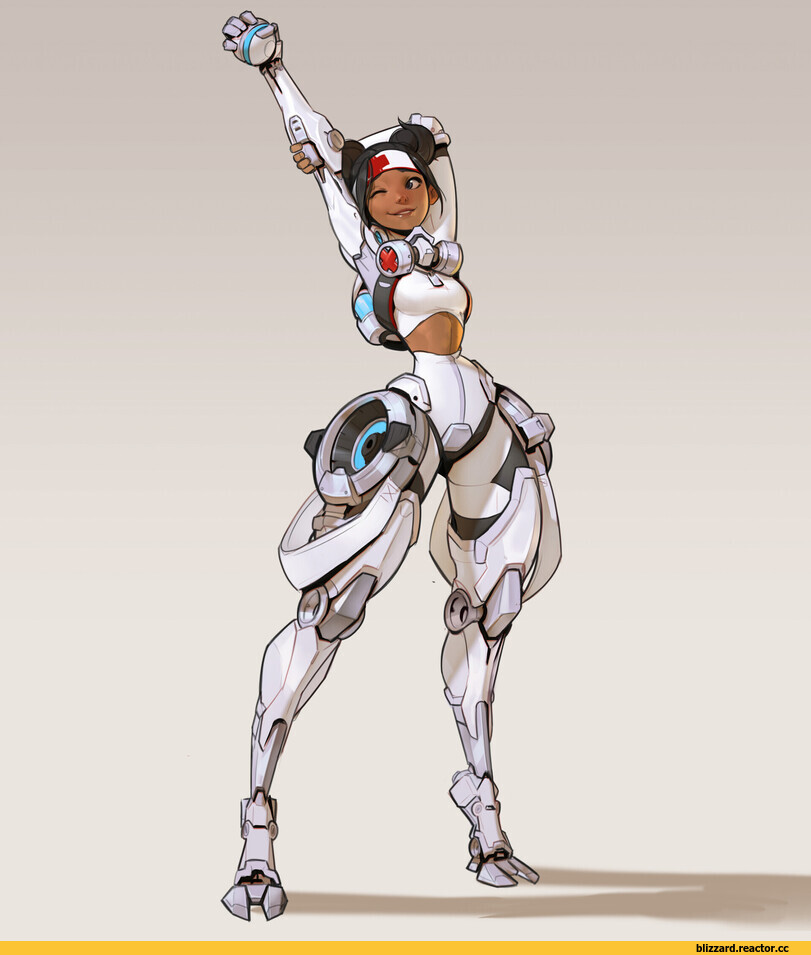 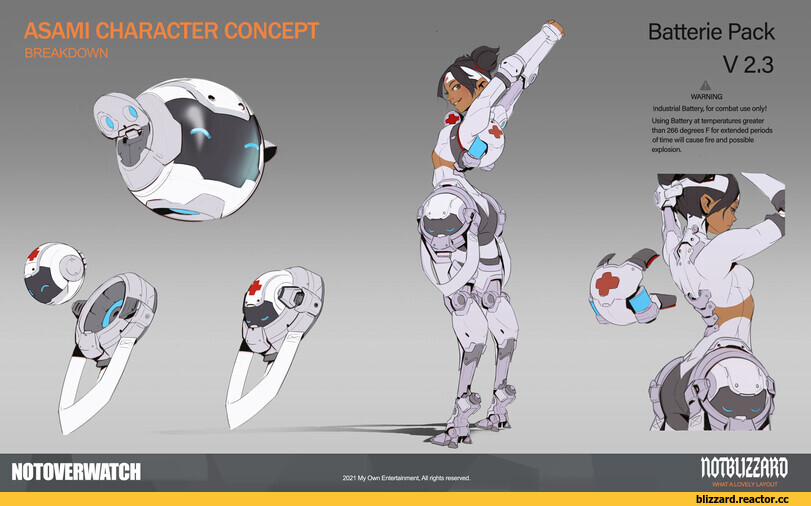 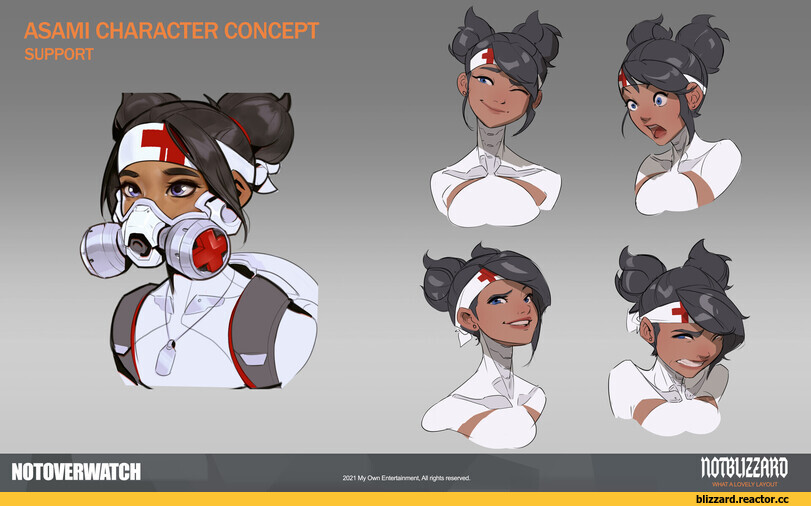 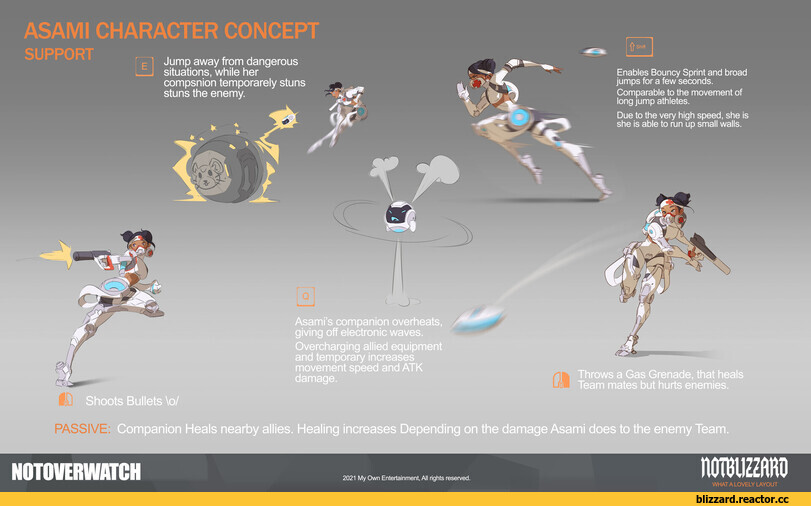 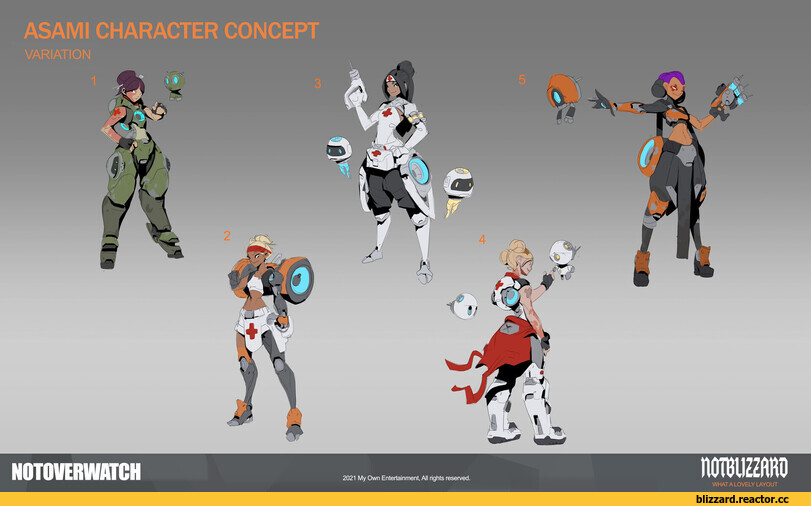 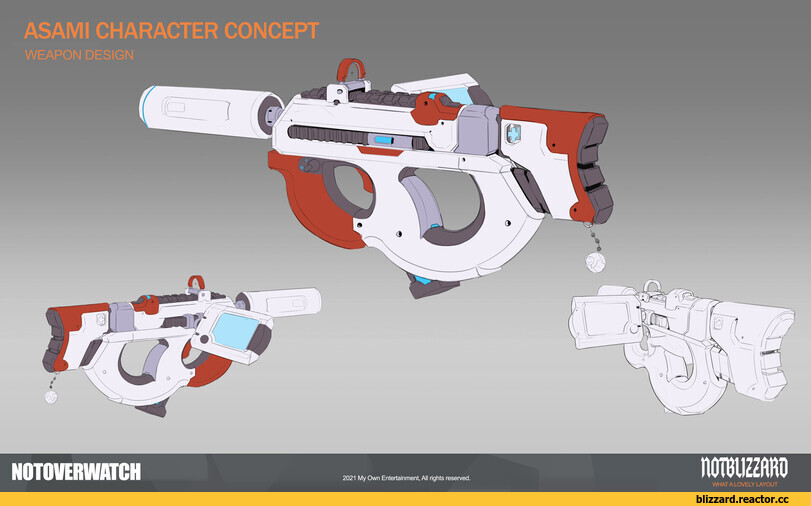 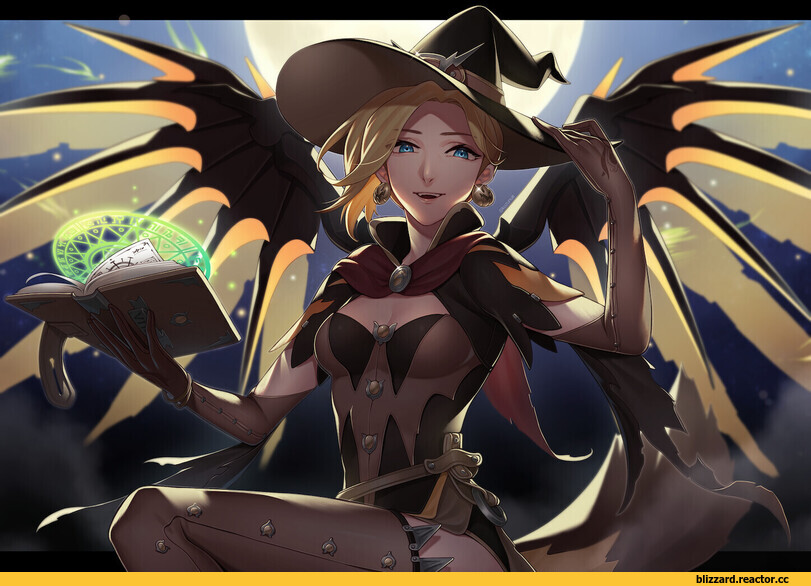 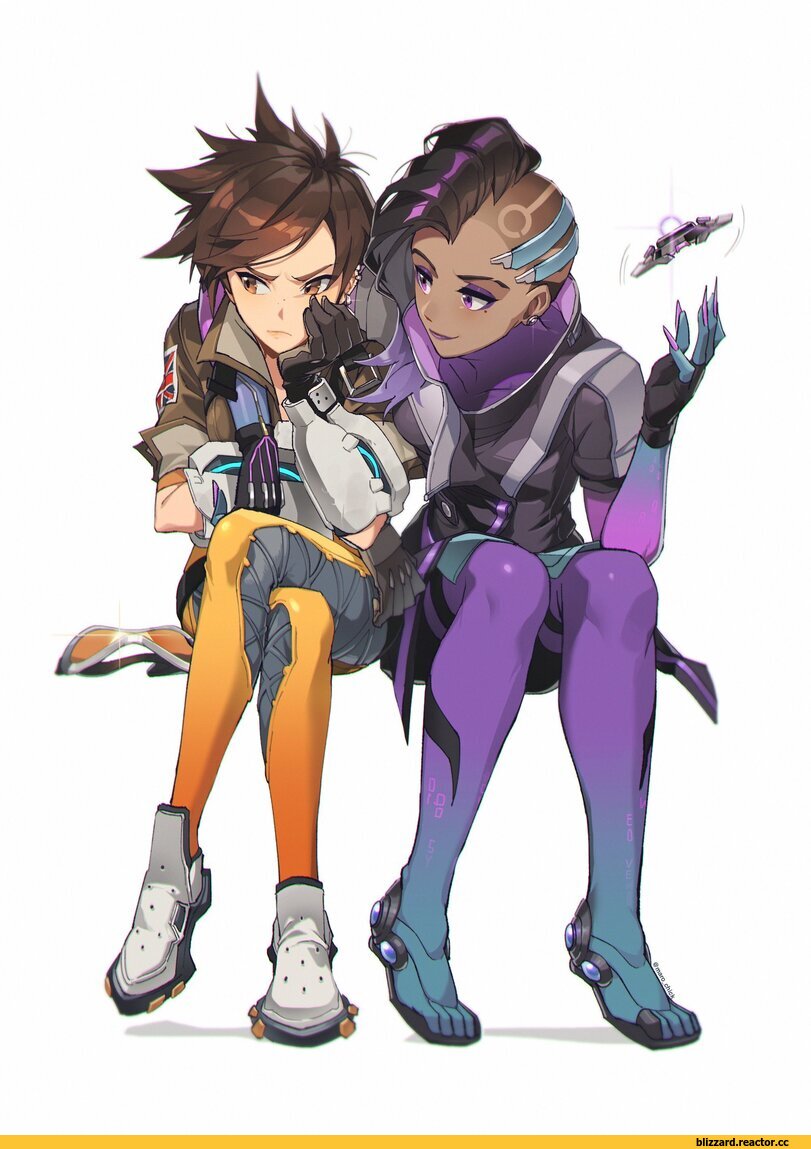 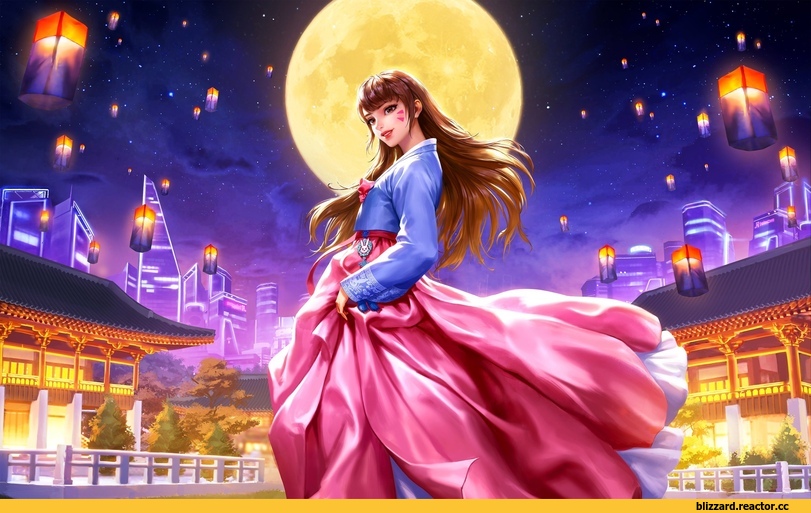 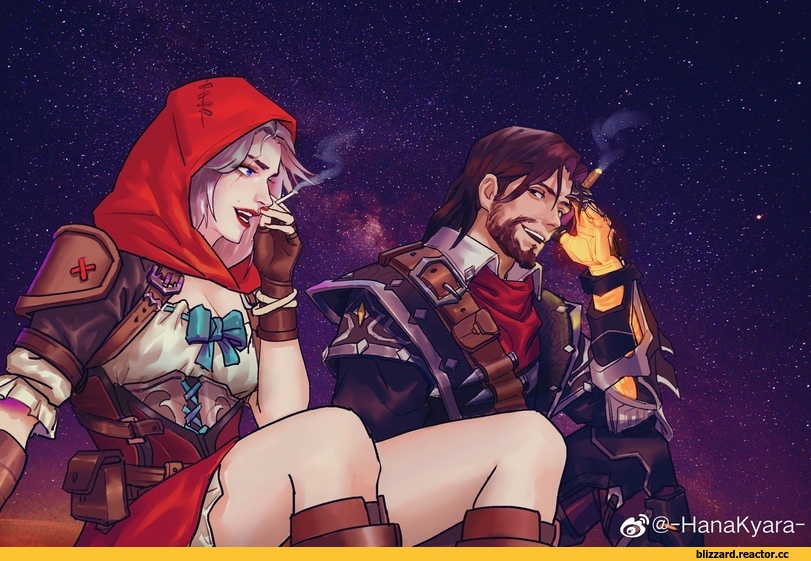 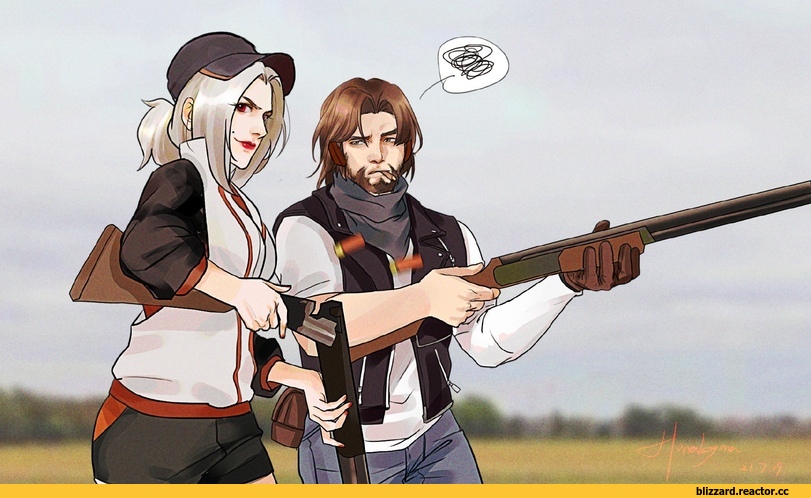 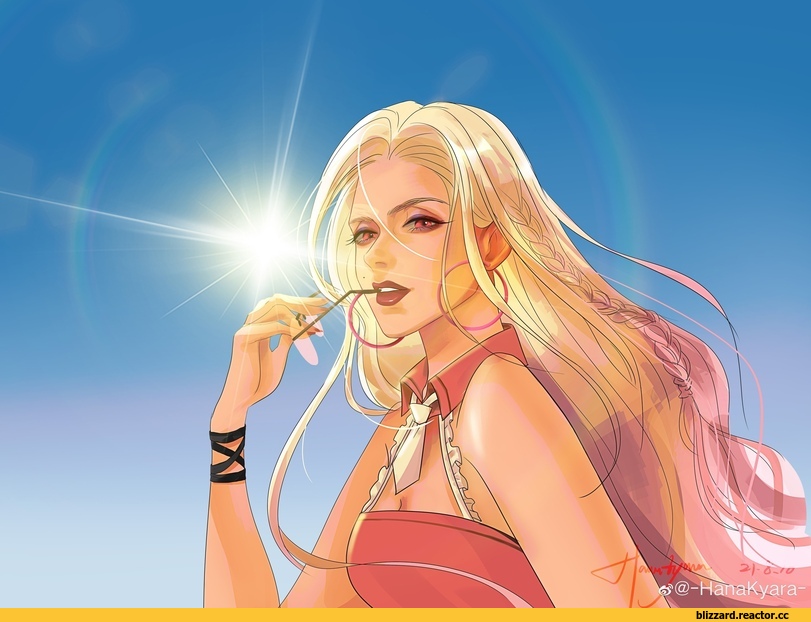 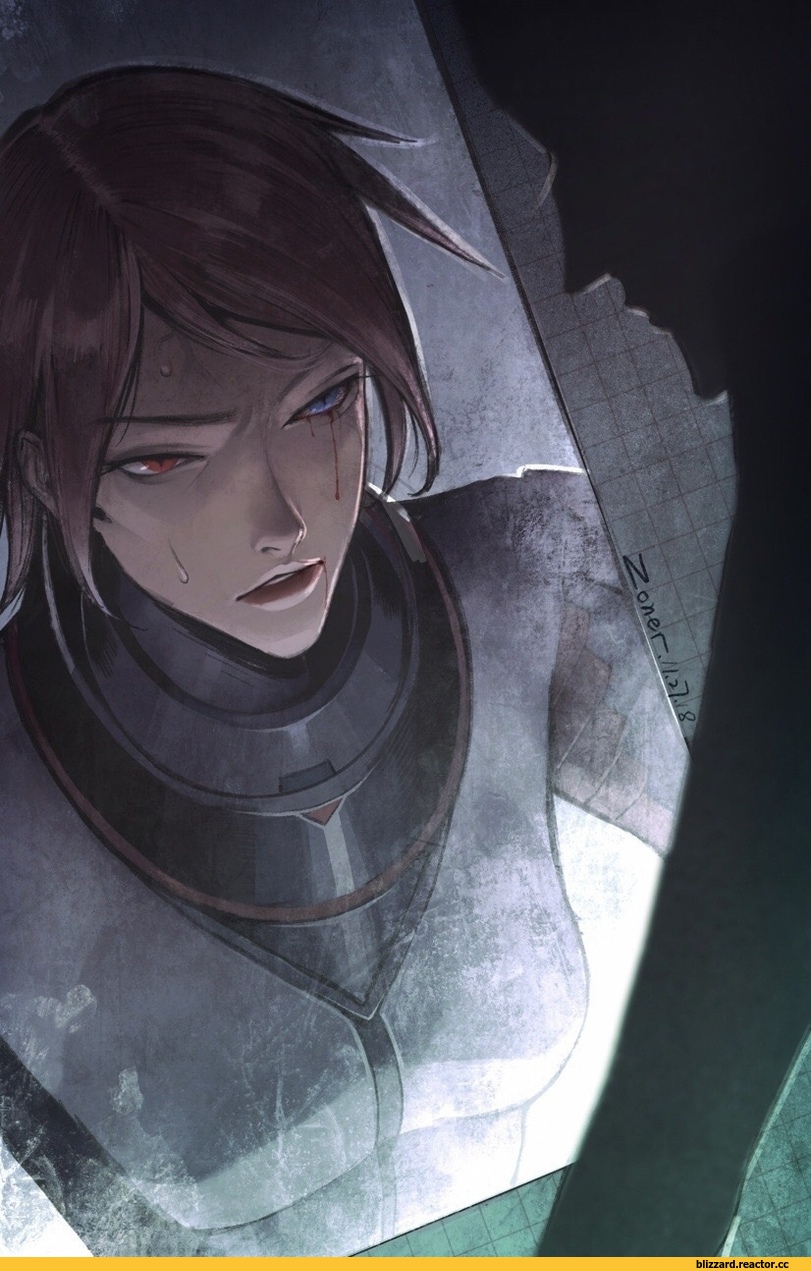